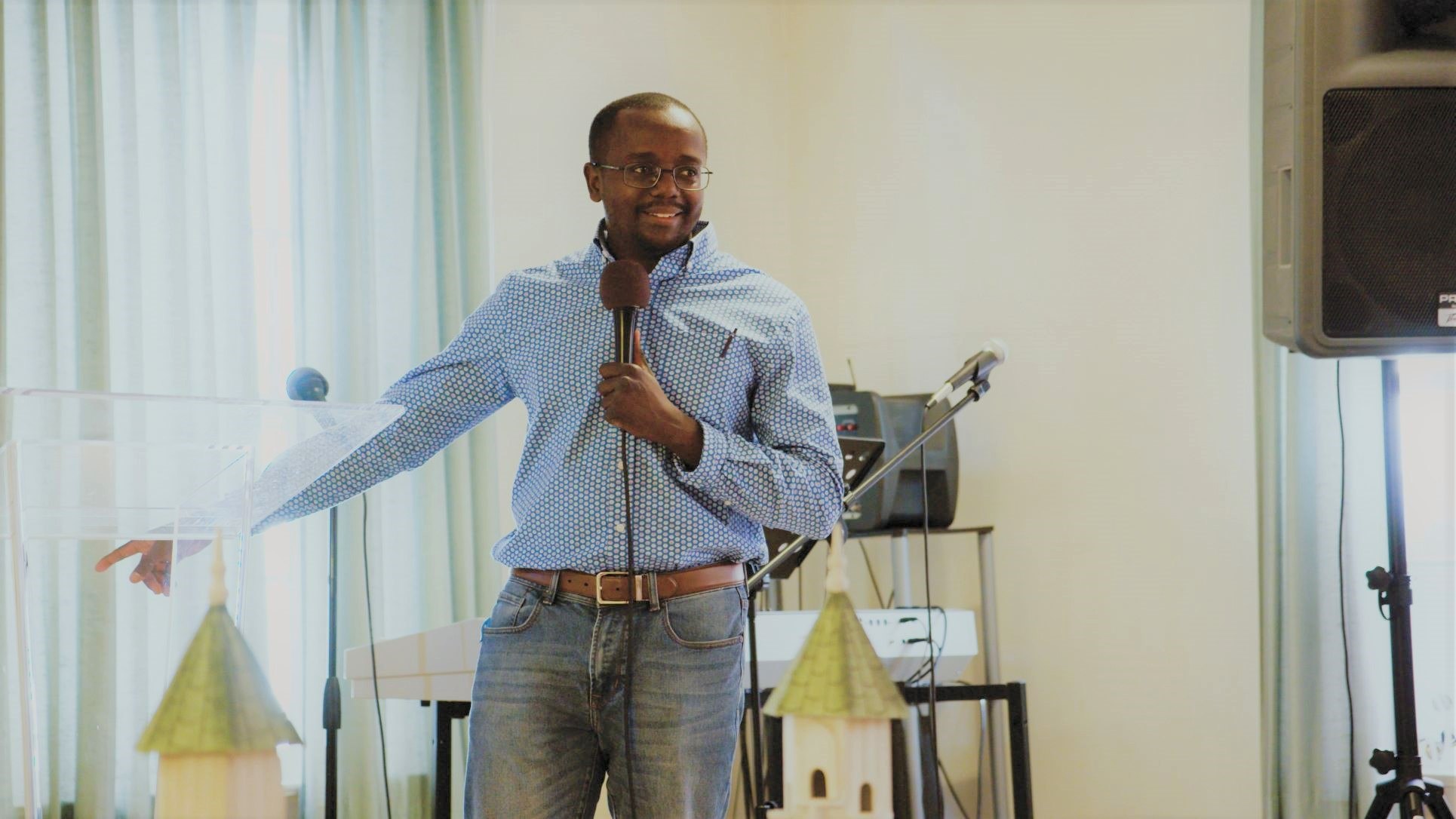 Excerpt from Sacred Spaces, Innovative Places with permission from the Cooperative Baptist Fellowship.

Southside Baptist Church has been a presence in downtown Birmingham, Alabama for well over 100 years. In the 1950s, hundreds of children and adults would meet in assembly rooms to sing and pray together before dividing into small Sunday school classes in a sprawling church building big enough to accommodate the masses. When the demographics of downtown Birmingham changed in the ‘70s, some churches relocated to the suburbs, but Southside remained committed to its neighborhood.

Membership has dwindled at Southside over the years, but the church still has a sprawling campus that has gradually become home to many other groups who serve the neighborhood alongside the congregation.

Southside dedicated space to a Korean Baptist church around 1982, and the church still meets there today. In the early 1990s, Southside provided temporary office space to Southside Ministries, a cooperative ministry, while they renovated their own building. Word-of-mouth led other organizations to Southside, and soon they were housing YMCA summer camps and other area organizations. Hosting organizations has become more of a necessity over the last couple of decades as the cost of utilities and maintenance has increased but the church’s membership, and therefore income, has not.

The church formalized its space partnership process years ago by establishing a committee that vets nonprofits who wish to use the facilities. These organizations must have nonprofit status or be in the process of securing it, have insurance, a constitution and by-laws and a mission statement. The Southside Building Use Committee does not insist that everything line up perfectly with Southside’s beliefs. But, each organization using space must exhibit some reflection of Southside’s mission. Southside Baptist is committed to the wellness of the whole person, so nonprofits must align with that commitment in some way, which is rarely an issue. Over recent years the church has hosted community nonprofits, a school for critically at-risk youth and adults, feeding ministries, and other organizations providing direct services.

Today, Southside Baptist is home to no less than five Birmingham-area nonprofit organizations and aside from the congregation’s weekly worship service, four other churches gather there on Sundays. “Years ago, these could have been ministries of the church,” Dr. Kelley, Southside’s pastor, said. Today, however, with declining membership, they’ve decided to open their doors to other organizations and churches in the spirit of cooperation rather than having to “own” the ministries themselves.

Like Southside, many churches have ample space that sits empty five or six days of the week. Consider the layout of your church and which rooms might be completely vacant or rarely used. If these rooms can be converted to office space, the next step is to think about which nonprofits or organizations might need affordable space. Which nonprofits would be a natural fit for your congregation? Family Promise discovered Southside because one of the board members was also a member of the church. If members of your congregation serve on boards or volunteer regularly with area nonprofits, these might be good places to explore first because they’re pre-vetted and already share a connection with the church. You might also make a list of nonprofits the church partners with who would benefit from more affordable or adequate space.

The biggest reason for Southside Baptist Church to extend hospitality to so many is that they simply wanted to maximize the space so that it doesn’t sit empty and dormant, which they believe is poor stewardship of the expansive facility resources they have. Dr. Kelley quotes a speaker he once heard when he says, “Churches are often closed when people most need them,” and Southside wants to be open for social ministries that will provide a tangible difference in the Birmingham community.

While vehicles may be confused by the tricky intersection outside of Southside Baptist Church, the intersection inside is clear: church and community are finding mutually beneficial ways to serve together.