A Church’s Life-Saving Gift to a Humanitarian Cause 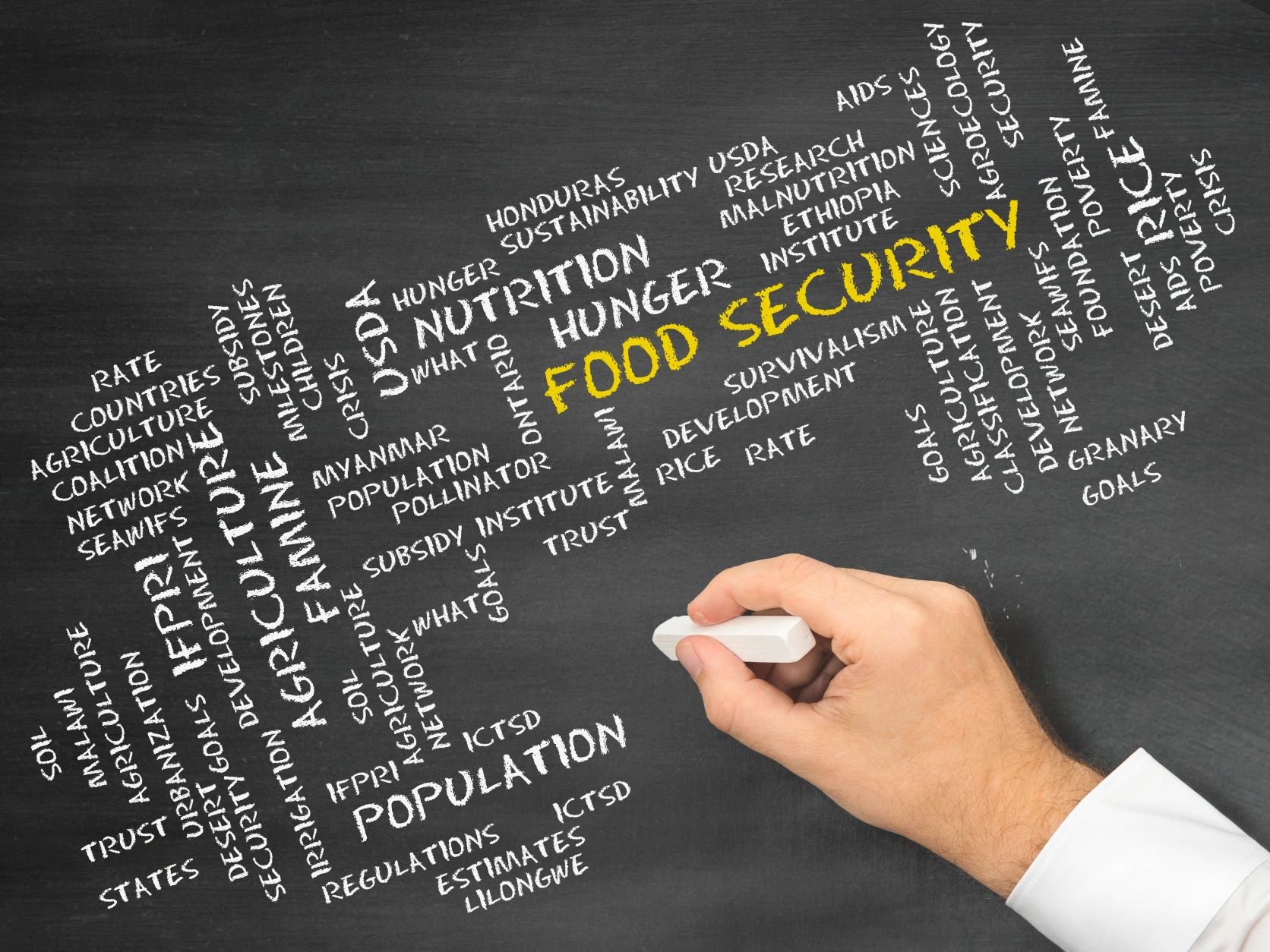 What would you do with 32 million dollars? This question might be posed to a potential lottery winner. Fortunately, for this story, you won’t need to buy a lottery ticket or stay up late to watch the lucky numbers roll in. Just keep reading.

What if a faith-based group decided to give it away? To share it with those who have needs far greater in places of conflict and of natural and human-made disaster?

In September 2022, The Church of Jesus Christ of Latter-day Saints gave the largest single donation to date to a humanitarian organization—$32 million.

The United Nations World Food Programme (WFP), whose mission is “saving lives in emergencies and using food assistance to build a pathway to peace, stability and prosperity for people recovering from conflict, disasters and the impact of climate change,” has been at the forefront of this global need and on the front lines for more than sixty years. But with twenty-one thousand staff members worldwide and though the world’s largest humanitarian organization, they still need a helping hand, which The Church of Jesus Christ of Latter-day Saints was happy to lend.

It’s not the first time the group has given so generously. But this donation tops the previous one, where Latter-day Saint Charities, the Church’s humanitarian arm, gave a $20 million grant to the United Nations International Children’s Emergency Fund (UNICEF) in support of their work to increase access to COVID care and resources.

Rather than setting up an endowment or investing in property or more building improvements, the Church began a partnership with the World Food Programme in 2014. The Church of Jesus Christ of Latter-day Saints gives roughly $1 billion annually to address the world’s needs.

The money was given in response to a world in crisis due to COVID-19 as well as the issues that preceded it, which were then exacerbated by the pandemic. It will be used to fight the ongoing global hunger crisis and is literally a life-saving gift.

World Food Programme executive director David Beasley called it an “extraordinary donation.” World Food USA president and CEO Barron Segar thanked the Church for what he described as a “transformational gift.” “I am confident that the Church’s gift will inspire others to join our movement to end global hunger,” Segar said.

The donation will help 1.6 million people in nine countries, providing food and critical assistance. The money will be directed to the most vulnerable communities in Afghanistan, the Democratic Republic of the Congo, Ethiopia, Haiti, Kenya, Nigeria, Somalia, South Sudan, and Yemen.

“We are so grateful to collaborate with the World Food Programme because we know they will get food to those who need it most,” said Bishop L. Todd Budge, the second counselor in the Presiding Bishopric. He presented the donation in Rome, Italy. “And we thank Latter-day Saints and friends of the faith whose financial sacrifices have made this gift possible. Such giving makes God’s children a little happier and all of us a little holier.”

The Church of Latter-day Saints described itself as a missionary church much like the early church. Formed after its founder Joseph Smith had an encounter with two heavenly beings in 1820, the Church was formally organized ten years later in 1830 in Fayette, New York. To date, the faith claims 15.6 million members around the world. So the Church is just giving to its neighbors.

Bishop Budge told Church News, “The humanitarian outreach of the Church is given without regard to race, nationality, religion, sexual orientation, or any of those things, the labels that tend to divide us. We reach out to everyone—all of God’s children—because God loves them all.” That’s the way we all win.