We hope you enjoy reading this and other entries in the Story Shelf. If you would like to suggest a story for the shelf, please contact us at LakeInstitute@iupui.edu. 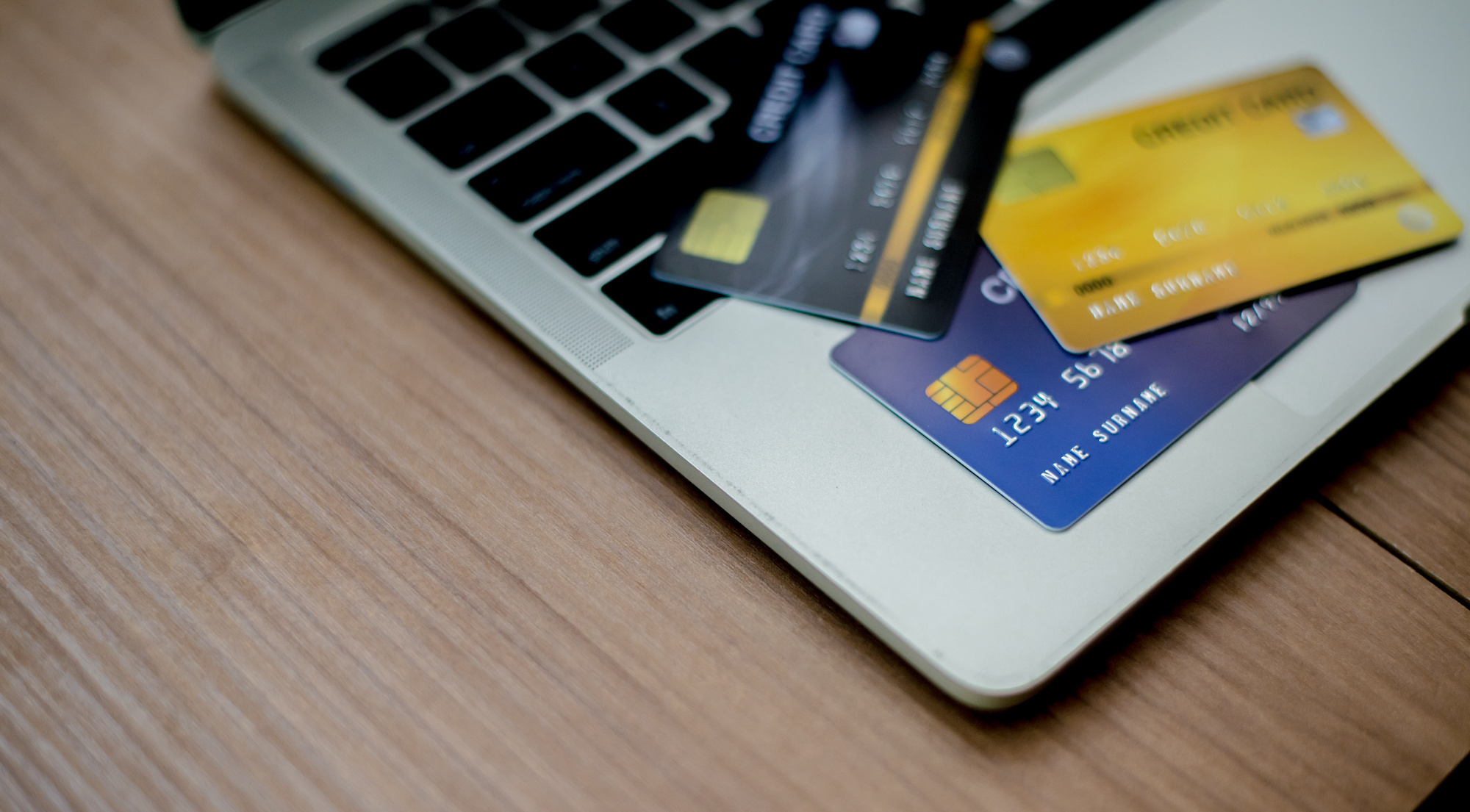 Credit card repayment Getting into debt with many credit cards

In six to eight weeks’ time, hundreds of people among the Austin area’s neediest will receive a surprise letter in the mail that may fundamentally improve their lives. On Sunday morning, Pastor Thomas Daniel announced to his congregation that the Covenant Presbyterian Church will relieve $10 million of delinquent medical debt that has burdened some of the community’s most vulnerable populations, many of whom are uninsured or underinsured.

The congregation, tuning in over a live video stream, had a collective reaction of equal parts excitement and pride.

“The number of people we’re imagining is going to be hundreds, into the thousands, whose lives are going to be directly changed by this,” Daniel said. “There’s nothing required of them. We’re not asking anything of them. It’s just a gift to say, you matter.”

Earlier this month, the West Austin church cut a $100,000 check to RIP Medical Debt, a nonprofit that buys and relieves delinquent medical debt that has gone into collection. Because medical debt is often sold to collection companies or debt- buying companies for pennies on the dollar, RIP Medical uses donations to purchase defaulted debt and forgives it on behalf of the nation’s impoverished.

According  to  the  church,  a $1 purchase can relieve $100 of debt. Covenant’s $100,000 donation, which comes from a surplus in the church’s 2019 annual budget, will relieve $10 million of medical debt in Travis County, the church said.

Debtors selected for relief must meet a set of criteria:

RIP Medical pinpoints the portfolios of those that meet these criteria, then buys up and forgives that debt, which is followed by a forgiveness notice sent to the benefiting families.

“These are people who have to make decisions whether to pay for their medical bills or pay their rent,” said Whitney Bell, the church’s mission director. “Medical debt is never a result of a bad choice; it’s the result of an emergency. And it can haunt folks for a long time.”

The church’s other acts of charity, like helping people pay for groceries, rent or car payments, only address symptoms of poverty, Daniel said. Instead, the church wanted to address poverty’s root cause, and the $10 million in medical debt relief is a way to do that, he said.