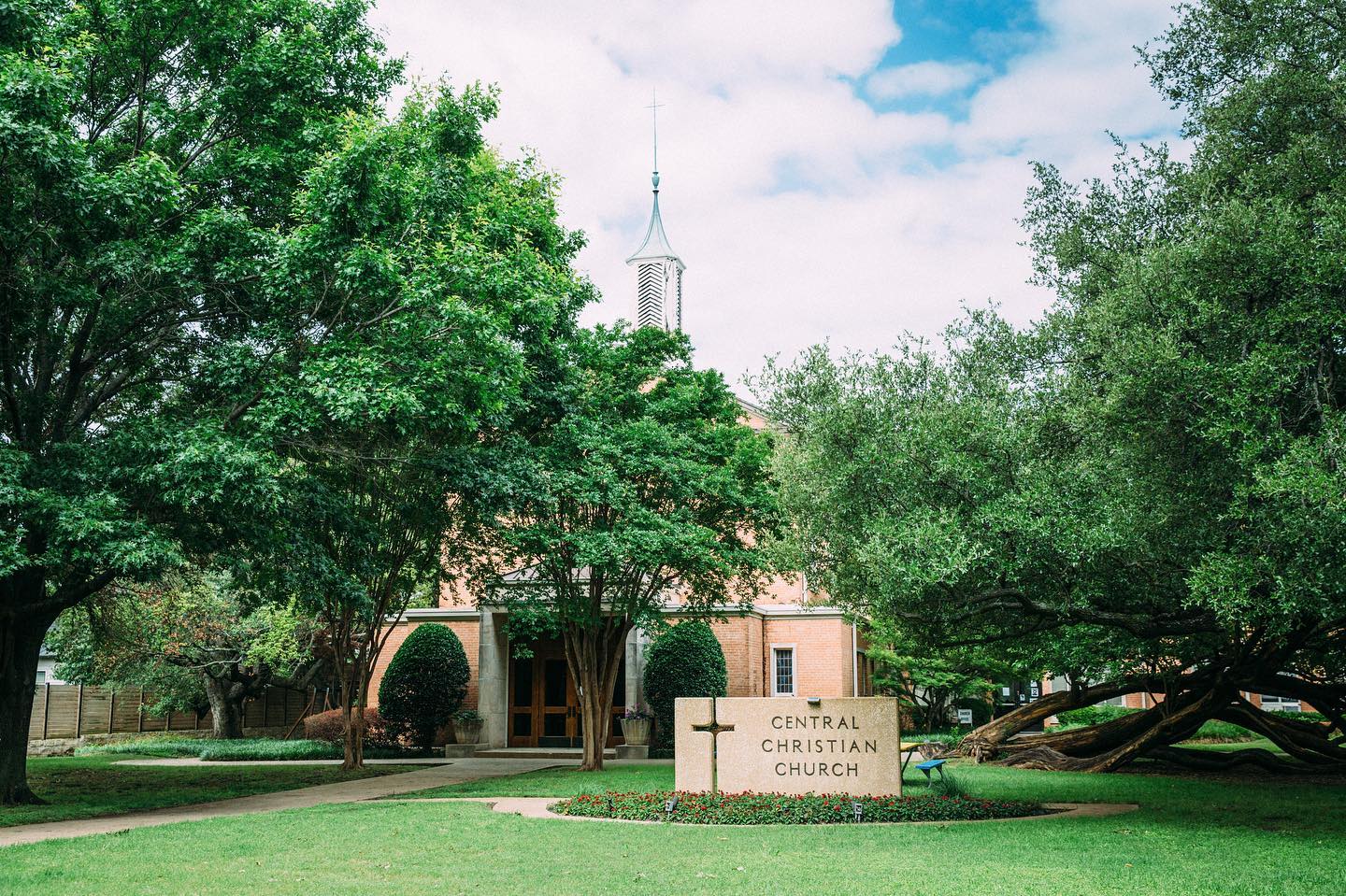 Seven years ago Blake Schwarz started noticing a pattern around the Dallas-Fort Worth area. Some churches were closing, but others were just beginning. Churches ending their ministries held strategic real estate, but the new churches lacked the resources needed to find useful and sustainable physical homes. Schwarz realized the Christian leaders in his community could interrupt this real estate barrier and transform it into an opportunity. “The kingdom has the assets it needs, but the real estate isn’t changing hands.”

Schwarz, who serves full-time as the director of a faith formation and fellowship program at Park Cities Presbyterian Church in Dallas, began collating a list of churches in the Dallas-Fort Worth area that sat in strategic locations and were facing death. He hoped he could drum up support and funding to transition these buildings in a way that furthered the work of the church. However, he struggled to gain traction until 2020, when a mutual colleague connected him with the folks at Central Christian Church in Dallas.

Central, a Disciples of Christ congregation and one of the oldest churches in Dallas, began in 1863 on the upper floor of a blacksmith shop in what is now the downtown area. In the early 1950s, the congregation moved from downtown to the northern part of the metro. In the first decades of the twenty-first century, Central committed to building relationships with the people and organizations in their surrounding community. “Prior to the COVID-19 pandemic, a diverse group of more than a thousand people were regularly on our campus each month, focused on fellowship, learning, personal growth, creativity, health, and serving others,” said Pastor Ken Crawford. Yet even with this robust community engagement, the congregation declined in membership, and by the end of 2020, they faced the impending reality of closure.

Because of the deep relationships they had built with the community, they wanted their building to continue being used for a community-focused ministry. The city of Highland Park offered the church $7,000,000 to transform their campus into a large park that would serve the community for years to come. The church would use the proceeds to seed a foundation their former members could use to give to local causes they had supported for decades.

Schwarz also submitted a proposal to the congregation to continue using Central’s building as a community hub and incubation space for new faith communities under the name Central Commons. After cobbling together funding sources that included a financing agreement from Central and a bridge loan from a foundation committed to ministry development, Schwarz was still able to offer only half of what Highland Park could pay. Yet, despite that significant lower offer, the congregation discerned that investing in the Central Commons project most aligned with their mission and desire for the legacy of their faith community.

Nearly a year and a half later, Central Commons is buzzing. Multiple nonprofits and churches rent the space, a dog park on the campus serves the community, and the parking lot is rented out for various commercial activities. With some revenue from tenants, Schwarz has hired an operations manager to organize the complex calendar of events and space users. Through a team of volunteers, Central Commons is carrying on the spirit of community engagement of Central Christian Church. Meanwhile, almost all former members of Central have found new church homes, and they are investing the proceeds of the sale of the church’s property back into the community through various grants.

Schwarz has his hands full trying to raise funds for Central Commons and maintenance projects for the campus. Yet he still has his eye on the list of church buildings he developed seven years ago that might continue to serve as community assets even after their closure. Sometimes all it takes is paying attention to opportunities and needs …“looking at the assets of a community, needs that aren’t being met, and how you can meet those needs.” Schwarz hopes that with the right investment from funders and an intentional asset-based lens, more projects like Central Commons might be possible.