Church sees its money in a new way

We hope you enjoy reading this and other entries in the Story Shelf. If you would like to suggest a story for the shelf, please contact us at LakeInstitute@iupui.edu. 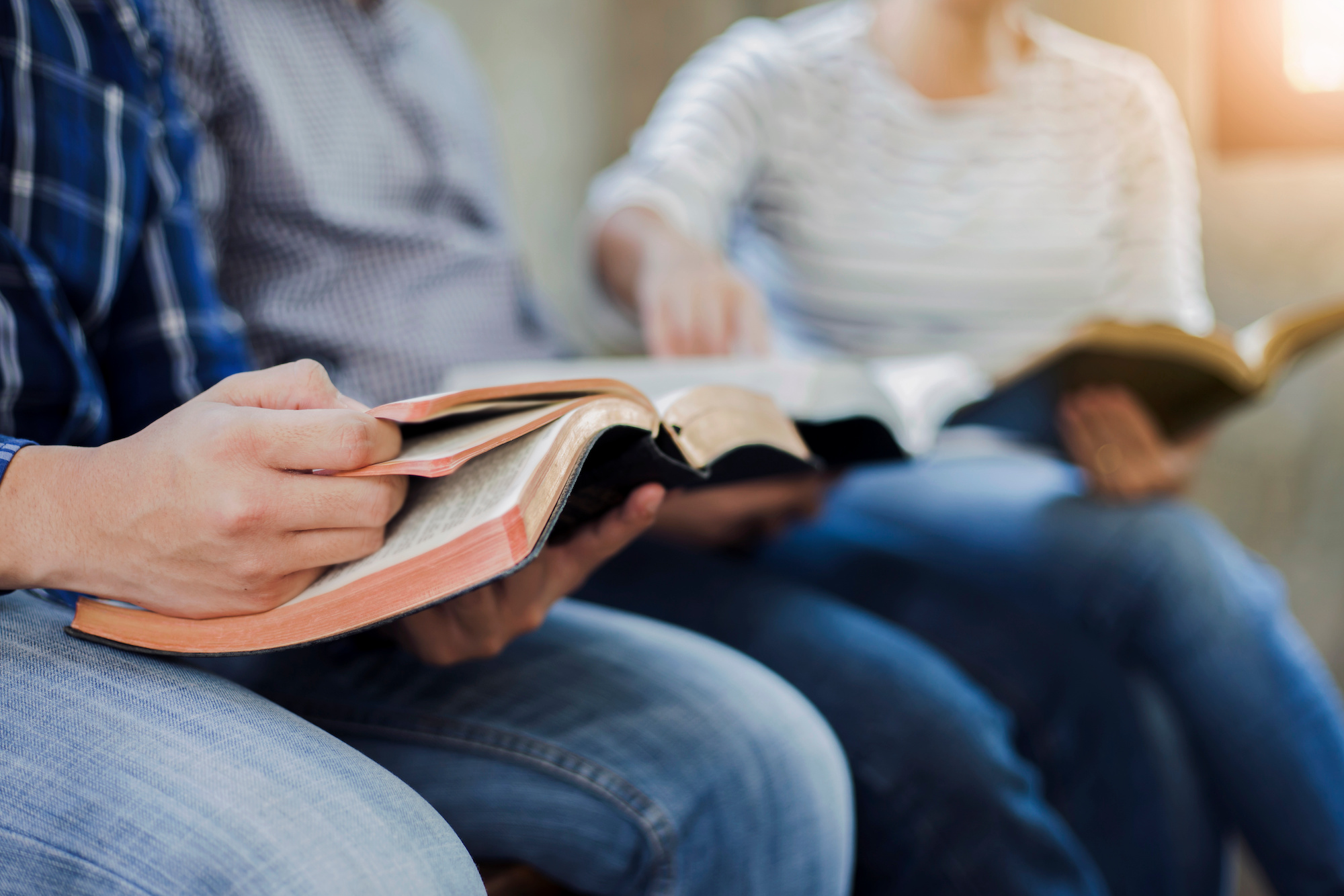 Excerpt from Faith and Finance.

An interdenominational bible study and justice action group called Economics of Compassion saw the gentrification in the Over the Rhine neighborhood in Cincinnati through a lens of Biblical justice linked to economic analysis.

EOC taught its faith community to stop blaming the poor for their circumstances or see the homeless as broken people. “We learned to help people find their gifts and led them to invest in them,” Peter Block said. “We dropped the concept of charity, giving from those who have to the people we label needy. That sustains poverty and bad power relationships. Charity is not an economics of compassion. We looked for the assets of our neighbors.”

A $30,000 grant from the local Episcopal Cathedral had let the leader of a local African American led accelerator called Mortar, operating in Over the Rhine, play the “connect-the-dots” role for six months as a system entrepreneur among the white churches, the city, local investors, the community foundation and CDFI’s and economic development agencies. Those new relationships enabled by that visionary grant from a church resulted within three years in more than $3.5 million in philanthropic, private sector and public investment in Mortar to help black led businesses create assets operating out of their pop up store front in Over the Rhine. Mortar has since been recognized as an award and grant winning national model and its leader has testified in Congress on the role of entrepreneurship in asset creation among marginalized communities.

Many church members were trained by Mortar in culturally appropriate technical assistance, and white professionals learned to both talk and listen to first-time non-college educated African American entrepreneurs and become long-term, valued mentors, spawning scores of new relationships with value for both.

The EOC conversations and teaching from Walter Brueggemann “caused the Cathedral community to repent of certain past ways of behaving and thinking; they realized that gentrification is not all good, that not all investment benefits everyone equally,” said the dean of Christ Church Episcopal Cathedral Gail Greenwell.

“There was a significant shift in our outreach projects. We went from ameliorating the symptoms of poverty to addressing system change.”

A core group of Cathedral community activists formed and they, with the Cathedral’s backing, raised a minority loan fund with partners. Now, along with public sector partners, the Cathedral plans to invest $10 million from its large endowment in a $50 million low-income housing fund, to counterbalance the gentrification. The wealthy church even learned to see its endowment in a new way. “We had always thought about preserving the (Proctor Fund) endowment. Now we’ve come to see with great treasure comes great responsibility, not in a noblesse oblige way, but identifying with our neighbors,” Greenwell said.

Excerpt from Faith and Finance: www.faithfinance.net/what-happened-when-a-church-learned-to-see-its-money-in-a-new-way