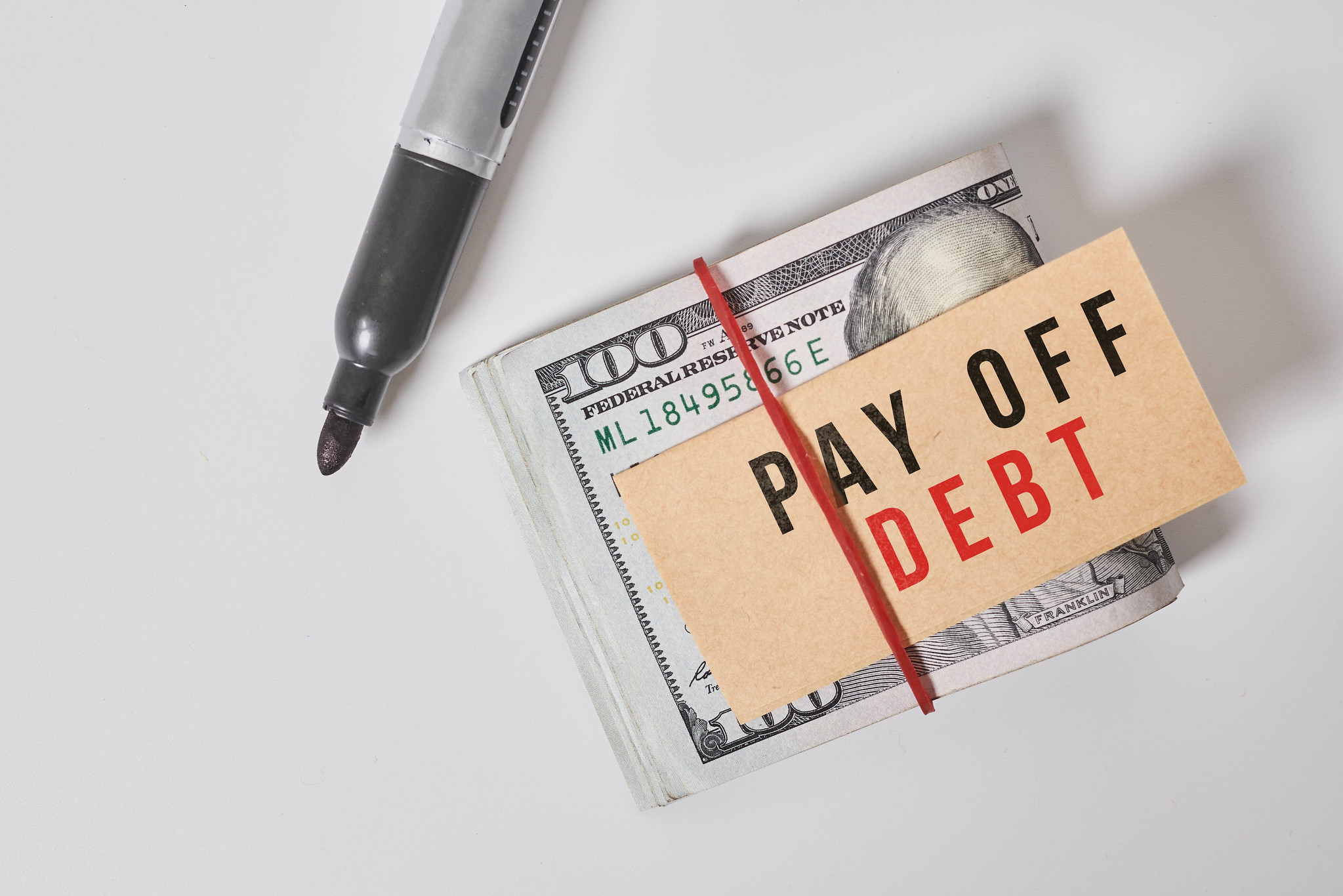 What would you do if you were given a huge check and the only stipulation was that it had to be used to make a real difference in your community? That’s what happened to Pastor Jeff.

Jeff is a fellow in a peer cohort organized through Campbell University’s Center for Church and Community. He pastors ‘First Baptist Church’ in a small community in central North Carolina. His town is home to fewer than three thousand residents; the county population is about twenty-six thousand. Per capita income is $23,000. About 21 percent of families and 25 percent of the population are below the poverty line. Demographic data indicate approximately 61 percent white, 24 percent African American, and 15 percent other.

The Center for Church and Community received funding from Lilly Endowment Inc. for work focused on resourcing rural community pastoral leaders. Each year, twelve to fifteen fellows are selected from applications around the country. The fellows are resourced through social media, peer-to-peer conversations, individual coaching, and a series of retreats. These retreats focus on leadership development, spiritual discernment, and deeper understanding of their churches’ context.

First Baptist Church has a long history of serving its county. The church runs a food pantry, a senior adult ministry, children’s summer ministries, and a community “trunk or treat” around Halloween. The church has about one hundred weekly attenders with an online presence as well. Their ongoing ministry budget is modest, yet among the members are several generous donors.

Jeff came to one of the retreats perplexed. A church member had just delivered a check to the church and a promise for another one. The total gift would amount to around a million dollars. The only stipulation was that the gift be used for community ministry and not on the church building or personnel. Perplexed may be an understatement.

“I prayed we would make a significant impact on the community, but I had no idea what that might be,” says Pastor Jeff.

During the retreat, the cohort used Let’s Talk About Resources, a learning tool developed by Lake Institute on Faith & Giving in collaboration with RootedGood, to examine assets that might exist within the church and community for partnering. Through the tool, Pastor Jeff learned about a church in Texas that was helping to alleviate medical debt in its community. “The Holy Spirit began to speak to me, to lead me, to give me a similar idea for reducing medical debt in my community,” reports Pastor Jeff.

Medical debt is a problem not just in Texas but nation-wide. Over 100 million Americans (41 percent of adults) have medical debt. About half of the country has been saddled with debt because of medical or dental bills in the past five years. About one in five does not expect to pay off the debt.

Pastor Jeff discussed the idea with his peers and the retreat leaders, and he continued to pray. His heart swelled with excitement; his head was swirling. Leaving the retreat, he was eager to begin the conversation with his church, the donor, and the community.

This ministry has not easily materialized. The Texas organization wasn’t interested in working beyond its geographical context. He had a few other conversations, but he was attempting to do something so unexpected in his context that no one could relate to him at first.

He remembered that success would be predicated upon building a network of allies. So he began to look around for people in the church and community who could help him. This loose alliance eventually led him to the director of his local hospital.

“This is not about marketing our church; this is about doing something so great for God that lives will be changed,” he says. “We are a small church, but we want to make a big difference in the love of Christ. I’m not discouraged. I’m confident God will make a way.”